Can the universal EU-wide minimum wage-regulation be a close future reality? If so, to what extent may current national wage levels converge? The paper argues that notwithstanding the massive and omnipresent extreme political attractiveness of the idea of the universal minimum wage, the strong economic obstacles in the way of a common regulation are still numerous. They are all difficult to get cleared in the short run. Can the EU-wide minimum wage reach the poor Central-European countries including Hungary? On one day, yes. However, only in the very distant future can existing productivity differences equalize. In addition, the present labor mobility rules do not help a rapid labor market integration, which, among other things, has efficient wage-equalizer mechanisms in place. These markets suffer from imperfection of many kinds. Yet, the paper reveals that it is not the entire lack of well-functioning and relatively fair minimum wage regimes: there are for example some good models, that maybe can be copied. True, some of them are very far, in Australia, for example. 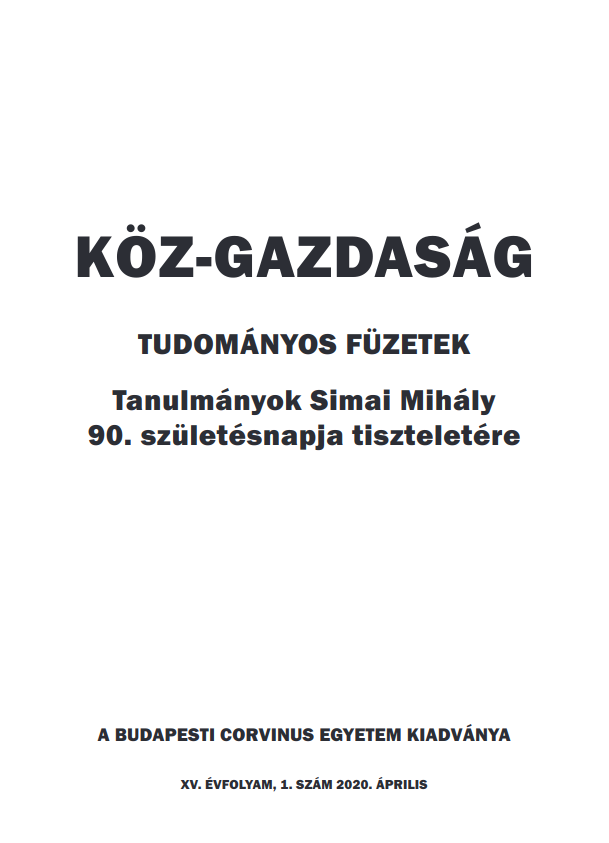