BEHIND THE CURTAINS OF THE CZECH-RUSSIAN DIPLOMATIC CONFLICT

As a result of the Czech-Russian political conflict that began on April 17-18, 2021,
there appeared trends in the relations between Russia and Central European
countries that are capable of rolling them back to the period of "velvet
revolutions”. The conflict started with diplomatic withdrawals on the Czech
side and then on the Russian, gradually had been enriched by the new and new
accusations thus transforming it into a general political conflict, the
unprecedented escalation of tension between Moscow and Central Europe
since transformational revolutions here. At the same time, it revealed the
intentions of the sides to seek recognition of their rightness at any cost. The
history of this largest confrontation between Prague and Moscow since 1968 is
based on the unsettled nature of many issues of post-Soviet coexistence, such
as the parity of diplomatic representation, as a result of which the Russian
embassy in Prague turned into the second largest after London. In addition,
there was a lack of political reform of in the Czech-Russian relations, taking into
account the Czech Republic's membership in the new Euro-Atlantic structures
against the background of clearly progressing economic cooperation.
Meanwhile, as the author of the article states, the issues that have appeared on
the surface of these relations require an immediate solution, which will be
difficult – especially for Moscow in the light of the recently progressive
confrontational nature of relations between Russia and both some individual
states and Euro-Atlantic structures as a whole.
KEYWORDS: Russia, Czech Republic, bilateral relations, state interests, political
reform, diplomatic scandal, conflict settlement. 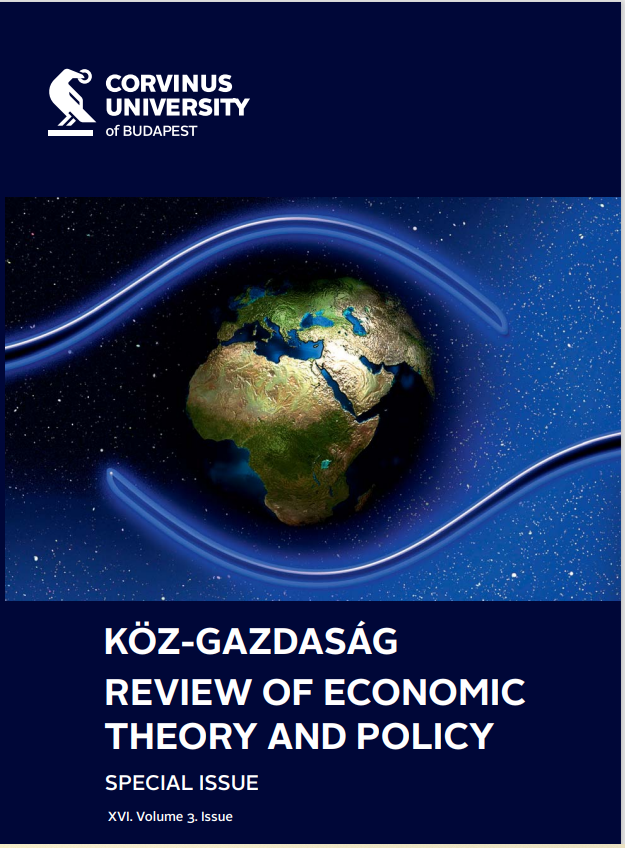