Governance as a Strange Elephant Past Legacies, Current Complexities and Future Challenges

Introduction
The other night, as I was reading a book with a poetic and tragically apt title, the TV showed a crowd of
rioters raiding the Capitol building in Washington DC. It was as if everything on the pages came to life in
front of my eyes in the form of emblematic visual images: the crisis was visible, the tension palpable and
never before have I felt a greater need for the return of common sense, rationality, solidarity and faith in
institutions and shared values that societies have been trying to perfect and expand since the Enlightenment.
Just like in a bad, sensationalist CIA-movie, I saw an example of the worst of our current civilisation: a
deep crisis of not only political legitimacy but of democracy. The power of the past, the terrible ghost of
the twentieth century came back to haunt, leaving me and many sleepless. What is going to happen? What
is the way out of this?
This volume honours the work of eminent thinker and former MEP, George Schöpflin, who has spent much
of his life writing about the correlations of nationalism, identity, rationality and myths in the formation of
cultural and political communities, Eastern and Western European democracies and political cultures.
Katalin Bogyay, a life-long colleague and friend delivers a moving laudatio, describing his many
achievements – both as an academic and as an active politician. Historians, political scientists, philosophers,
economists, sociologists, and natural scientists, under the auspices of the Institute of Advanced Studies
Kőszeg, joined together not to simply honour Schöpflin’s achievements but to contemplate further many
of his ideas.
The volume stands out from the range of traditional dedicated volumes, not only because of its surprising
cohesion, but also the strong conviction of all its contributors to think deeply about the current interlacing
crises humankind is faced with. Albeit with differing views, they all go beyond simplistic public discourses
regarding probably the most pressing issues of our time: suitable governance in service of the public good.
It is one of iASK’s missions to have such an interdisciplinary approach to our current societal and
civilisational issues, and the contributors all belong to this community of scholars. They often discuss these
issues with the seasoned Professor himself, which might explain the academic sophistication of the
arguments, as well as the fact that the authors do not always exhibit similar assessments or political stances.
George Schöpflin’s intellectual curiosity and his enjoyment of witty debate is echoed by the foreword, “[i]f
you are not only tolerate but enjoy disagreements, you have to be Central European” (p. 7) 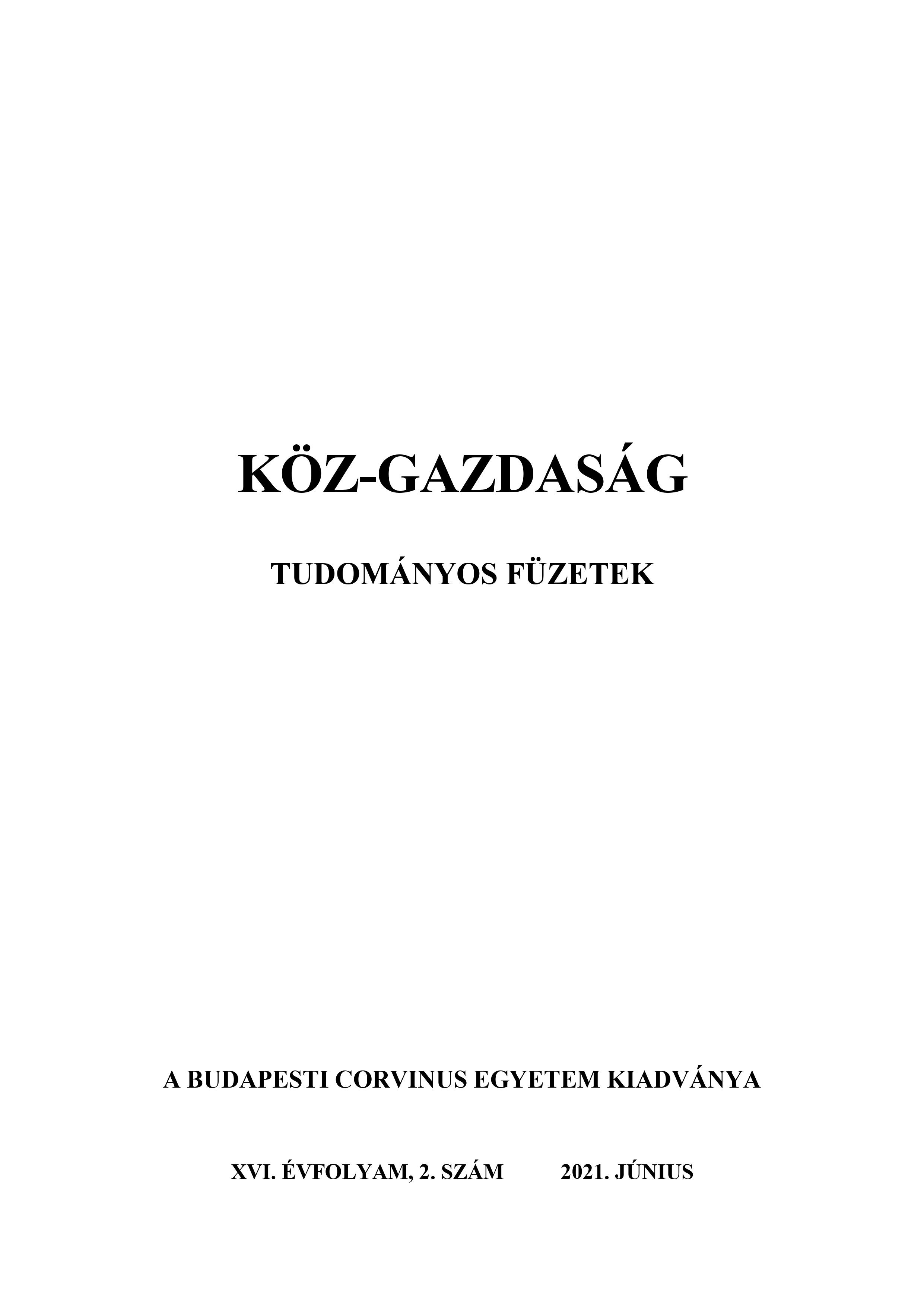