In this essay, we are trying to focus on and review Kornai’s reflections and observations regarding to the achievements of former socialist economies and their progress on the transitional path. Kornai was a witness to dramatic events that accompanied the collapse of socialism from its very beginnings. Therefore, he is very much competent to evaluate the outcomes of the “Great Transformation”, the process in which many hopes and expec-tations were invested. As a brave, honest and ever-present scientist, Kornai strives to ob-jectively present and critically evaluate the achievements of Eastern European transitional economies. He does not limit his analysis of transition solely to the economic sphere, but critically considers the overall changes in the society, politics and economy. This paper reli-es on his insights and observations while studying Serbia and Bosnia & Herzegovina, in particular. It turns out that his assessments are absolutely relevant for those countries, the results of their transition being significantly lower than in other former socialist countries he analyzes, primarily because of the traumatic break-up of former Yugoslavia and conti-nuous political instability that followed in its newly established states. Key words: János Kornai, transition, Great Transformation, transitional path, building capitalism , consequences of transition 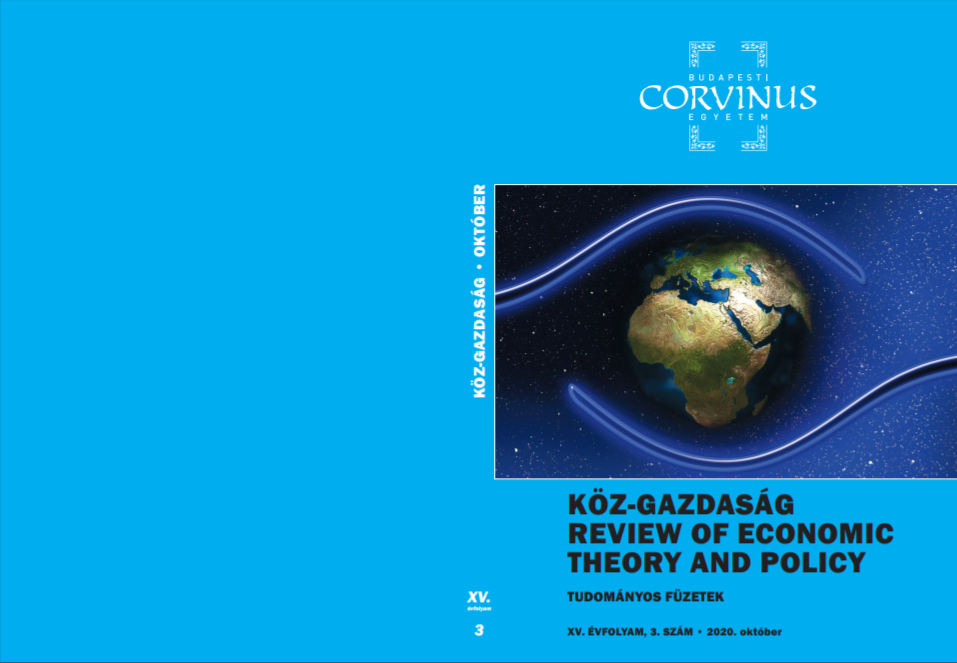